There’s an epidemic of mean moms in the entertainment I’m watching. Reese Witherspoon is hilarious as the take-no-prisoners Madeline in Big Little Lies: it’s Elle Woods, 10 years out of Harvard with her J.D. degree gathering dust in one of the many hundreds of rooms in her swank, NoCal beach house, polarizing principals, pupils and—most of all—the other moms at her daughter’s school. Debate her big heart versus her “meanness” all you like but, spoiler alert, someone is killed and the killer is not a man (although he deserved her wrath, for sure). 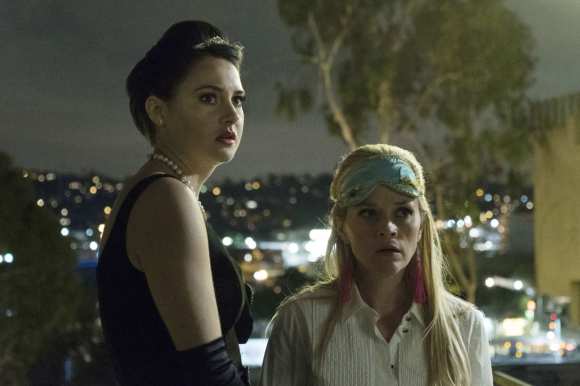 I just finished watching the elliptically named “Gypsy,” a Netflix series starring Naomi Watts as a Cognitive Behavioral Therapist whose cognition and behavior become increasingly suspect. “Boring, boring, boring,” lamented a Newsday reviewer, who complains that even “the city that never sleeps,” the series’ setting, “manages to doze off in the middle of the never-ending torpor that has become her life.” Agreed, but my point is: Watts’ character is attacked by a cadre of sniping and biting mean moms and she bites back.  I also object to her Connecticut home, which somehow has a view of the Tappan Zee Bridge from the backyard.

Then there’s the shelf full of books about mean moms. A same-named tome written by a daughter “overcoming the legacy of hurt. The comic-book like  “Mean Moms Rule: Why Doing the Hard Stuff Now Creates Good Kids Later” — wow, there’s just so much wrong with this book (including a terrible font) that we will set it aside. 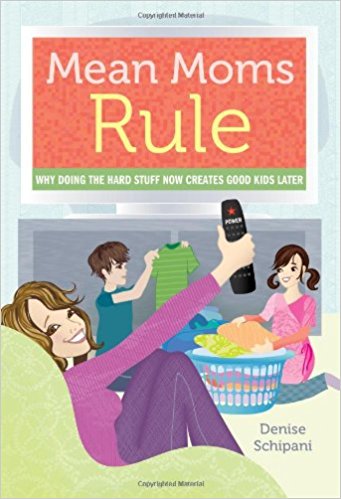