Rudy Giuliani has said and done some odious things since he was declared “America’s Mayor” after 9-11. Getting in bed with Trump was one of them but making matters worse, he took it upon himself to explain why, in his opinion, Trump would have never had an affair with someone like Stormy Daniels.

“I’m mean look at her,” he said in a televised interview, disparaging Daniels as not attractive enough, not educated enough and not classy enough for the likes of Trump. His facial expressions—a wince, an eyeroll and the kind of Borscht-Belty mugging Trump himself deploys—dismissed even the “remotest possibility” of a Daniels/Trump affair. And then he felt the need to add that he couldn’t respect a woman who sold her body for money. “I mean, come on.”

“You misogynistic fool. Are you kidding me? Just look at Stormy Daniels? Just look at yourself,” Mika Brzezinski responded, frostily, after playing a clip from Guiliani’s speech. “Let me tell you something. Stormy Daniels could indeed bring down this president, so I hope you all just look at her.”

Co-host Joe, wisely, refrained from interrupting her, or saying anything at all, as Mika continued, which was a nice piece of theater unto itself.

So many baffling things about Guiliani’s words but some of them include: Trump already admitted to the affair, you fool, and Marla Maples is nobody’s idea of classy and, by the way, FLOTUS, at one time, also “sold her body for money” (see photos below). 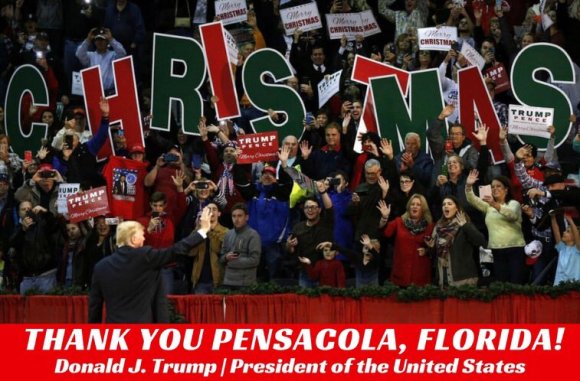 The most striking images over yet another politically contentious weekend came from Pensacola, Florida, where Trump was campaigning for Roy Moore, an accused pedophile and candidate for a Senate seat in Alabama, some 30 miles away. (Why the coy choice of an out-of-state rally? No idea, but so much doesn’t make sense these days that I didn’t bother to try to understand it.)

“Merry Christmas” read the signs hoisted by Trump’s supporters, who were also clad in Christmas garb. Trump took the stage with that same emphatic greeting, congratulating himself and the sanctimonious souls in attendance for their “making it safe” to say Merry Christmas. He—and they—believe it’s overly PC to say “Happy Holidays” and/or assume everyone they’d ever meet, or care to meet, would Christian.

To put such a fine, fine point on “Christmas” and to use it to insult non-Christians and, more to the point, the kinds of liberals who tend toward “holiday” greetings struck me as aggressive—a sarcastic, bigoted perversion of both Christmas and Christian principles.

Aggression in America, then, as a follow up to my thoughts on “anger in America.”

On Sunday, I bought narcissus bulbs at a garden shop owned by a man from Lebanon. “Merry Christmas,” he said, as did the cashier and the salesperson in the aisle. Sorting out matters of religious identity can’t be easy for a Lebanese Christian. But after the Trump rally, I felt suspicious of their well wishes. 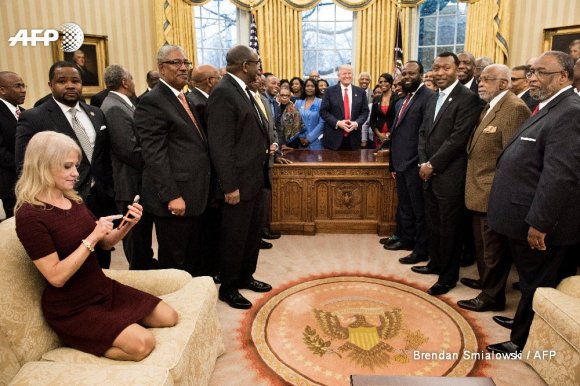 Best piece of writing about KAC I’ve read, taking her to task for acting like a 10-year-old, far as I can see: feet on the couch, knees all splayed, playing with her phone. Says Awesomely Luvvie: “This woman ain’t got no home training. Not a piece of broughtupsy to be found. Does she have on shoes? That couch looks like it stains easily and I don’t know where her feet have been and what she’s trudging in. I’m just mad for whoever has to come clean … and so much more >

“Humanly impoverished” is one of the ways novelist Philip Roth describes Donald Trump in an email to Judith Thurman for a New Yorker article. Further, per Roth, Trump is:

“…ignorant of government, of history, of science, of philosophy, of art, incapable of expressing or recognizing subtlety or nuance, destitute of all decency, and wielding a vocabulary of seventy-seven words that is better called Jerkish than English.”

I’ve always admired Roth but, at the same time, felt excluded from Roth’s world, even as a reader: I’m too fond of resolution, kindness and civility. I react to him in the same way I react to overly (in my estimation) sardonic, sarcastic, cerebral but dark-world-view-professing people in my IRL. Why? I don’t know. I’m not the sunniest of all sunbeams. Perhaps it’s a lack of confidence in my own intellect. Insecurity, let’s say, the root cause of so much human conflict.

All that said, I’ll put “The Plot Against America”on my reading list. 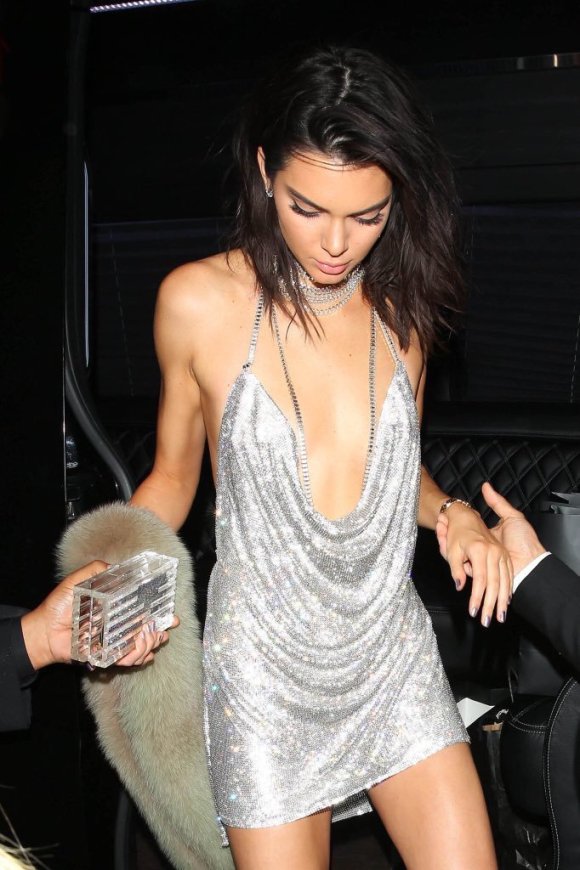 This is an annual thing that’s a cross between complaining and wanting everyone to be slightly or significantly better human beings. Some of them are duplicates from last January because, it has become obvious, many people are not paying attention.

5. To Donald Trump. Stop tweeting. There are so very many things you can’t change about yourself but here’s one you can.

6. Manspreaders on MetroNorth. Because you’re taking up my portion of the seat I’ve paid dearly for and also because every year I must complain about MetroNorth. 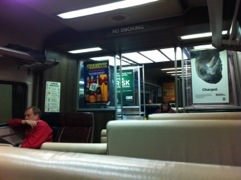