An Open Letter to Moms on Facebook With Above-Average Kids

Dear Moms on Facebook With Above-Average Kids (hereafter referred to as MOF-WAACs),

Your children are unique in their accomplishments. They exceed in a wide range of sports: soccer, basketball, field hockey and then soccer again, but of the “travel team” variety. They are given baffling-to-me-and-perhaps-other-people-who-don’t-live-in-your-town awards like “regional,” “all-city” and “division champ” (I say choose one geographical designation and go with it, but I don’t live in your town.) They always get A’s, and you, as a MOF-WAAC, have never failed to photograph their report cards and upload them to Facebook with the hashtag #soproud. In fact, from their post-natal APGAR score (perfect 10s, scanned and uploaded) to their college diplomas (magna cum laude, ditto), they’ve done nothing but made you #soproud. One noteworthy example (and I’m not making this up): Your toddler photographed mid-defecation, straddling a low plastic toilet with the caption “First poop in a big-girl potty!” And the hashtag #poophappens. On this point I couldn’t agree more: Poop does happen. But ask yourselves, MOF-WAACs, do we need photos of it online?

My mother gave me a stack of letters she saved from the time I was studying in France. Because any act within a family is layered with unspoken meaning or meanings this one made me think:

Back to the letters. My tone surprised me: so confident, so logical, so bossy. Dear Kids, I would start each one, in writing cramped onto thin aerograms, then I would tell my stories and give instructions as to what I needed: money, information, favors done.

I think of myself as tentative, with overwrought thinking about matters I wish I could sail through in a manner that looks confident, logical and even bossy. But during this time in my life I’ve been thinking about how I present as opposed to how I “really” am and wondering which one is real. More overwrought still is the writing in my journal: in turns, depressive, dreamy, indecisive, self-doubting.

So, kids, which one is the real story of my life? 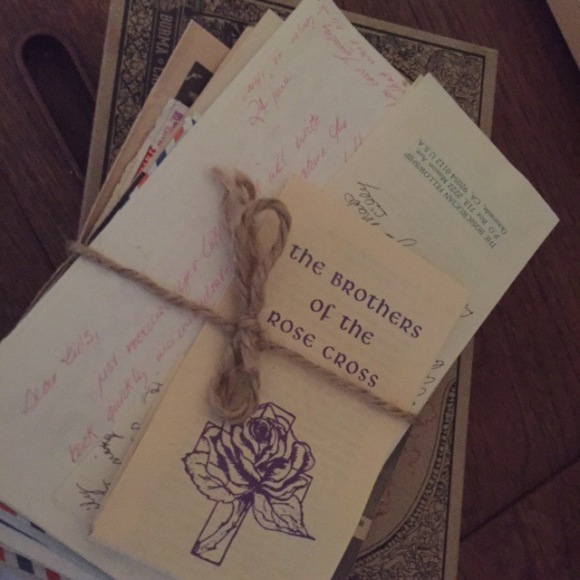 Leave a comment
the complaint department, what people say

This is what press secretaries say when reporters repeat questions — usually because the press secretary has declined comment. I would like to say this when family members with failing memories pepper me with the same questions usually about logistics, what my children are doing and the status of a divorce affecting a sibling. But I won’t. 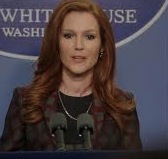 where I get my information about press secretaries

The Year of Living Danishly

Denmark is prides itself on being one of the happiest places to live in the world. But I bet it’s a quiet pride that doesn’t disparage other people and their ways and I bet they celebrate it by being together, cozily, in their well-designed living spaces.

These are my bets because I just learned the word hygge, by way of a book called “The Year of Living Danishly: Uncovering the Secrets of the World’s Happiest Country.”

Writes author Helen Russell, “Hygge seems to me to be about being kind to yourself – indulging, having a nice time, not punishing or denying yourself anything. There isn’t so much enforced deprivation in Denmark. Instead you’re kinder to yourselves and so each other.”

It’s seductive to think you could just move and be happier. But I guess people have always done this with mixed results: The Pilgrims, the Donners, me.